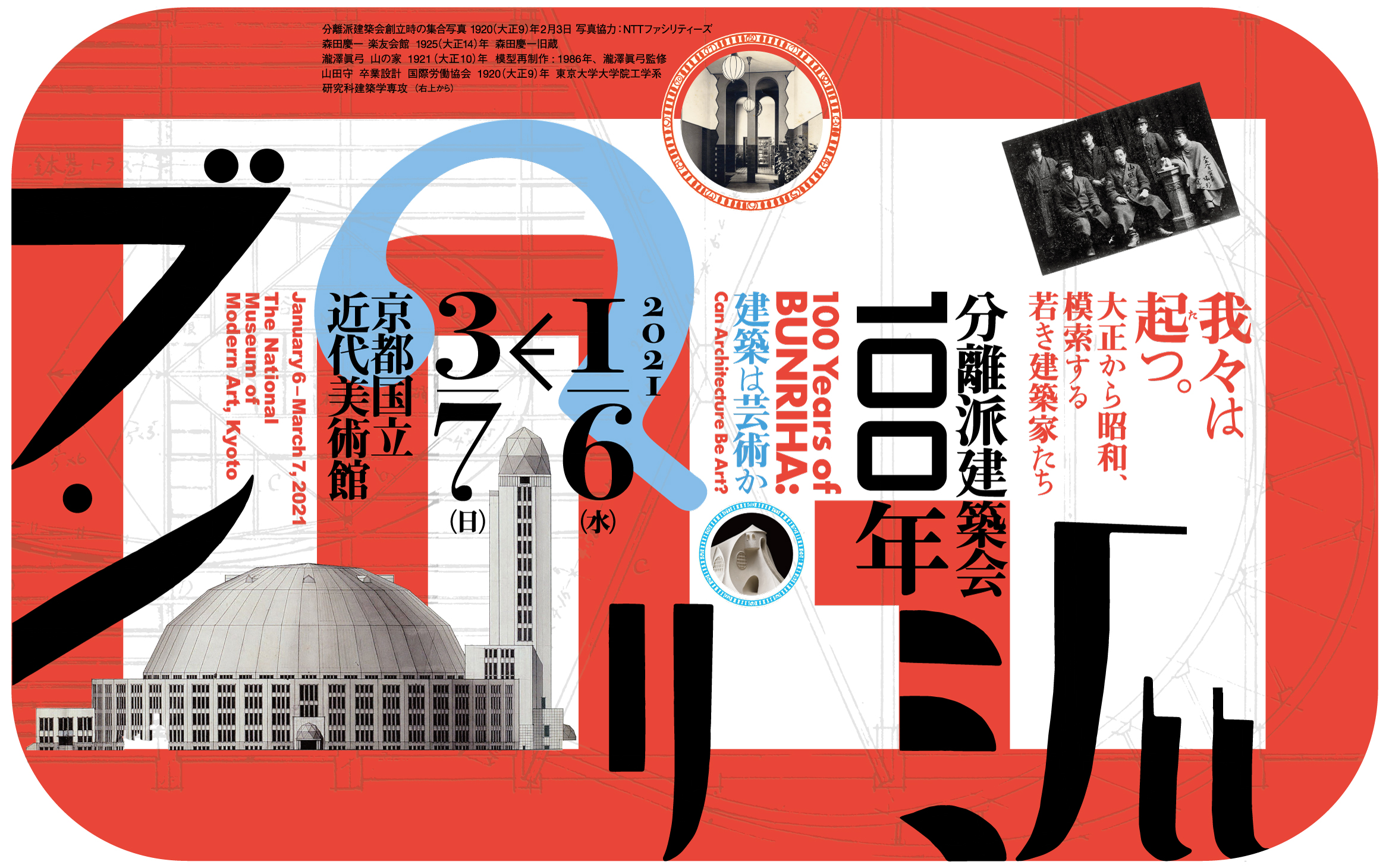 100 Years of BUNRIHA: Can Architecture Be Art?

New stars swept over the Japanese architectural world in the Taisho era with striking impact: the Bunriha, the first architectural movement in Japan. In 1920, classmates of the Department of Architecture of Tokyo Imperial University, Kikuji Ishimoto, Mayumi Takizawa, Sutemi Horiguchi, Keiichi Morita, Shigeru Yada, and Mamoru Yamada formed the group before their graduation. With Shuichiro Ouchi, Chikatada Kurata, and Bunzo Yamaguchi later joining, the group was active in exhibiting and publishing their works until 1928.
The year 2020 marks 100 years since its formation. Following the trajectory of the young architects who emerged swiftly and vividly in the changing world, the exhibition includes related artworks along with drawings, models, photographs, and videos. What was the “art” in architecture they pursued? The exhibition casts new light to reveal the role the group played in the history of contemporary Japanese architecture.

List of Works 100 Years of BUNRIHA: Can Architecture Be Art?(PDF)

Hours 9:30AM–5:00PM
*Fridays and Saturdays: 9:30AM–8:00PM
Evening Extended Hours Will Be Suspended from January 16 until further notice.
*Admission until 30 min. before closing

Admission Adults: 1,500 yen (1,300 yen)
University students: 1,100 yen (900 yen)
High school students: 600 yen (400 yen)
* Figures in parentheses are groups of 20 or more
* Junior high school students and younger are free (with valid ID).
* Visitors with disability and one person accompanying them are admitted free of charge. (Please present certificate at the admission.)
* Collection gallery exhibition is available with this ticket.
*Advance tickets are available Nov. 21 to Jan. 5

The National Museum of Modern Art, Kyoto
The Asahi Shimbun 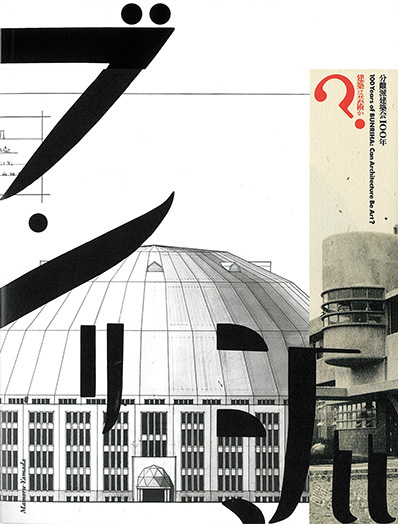