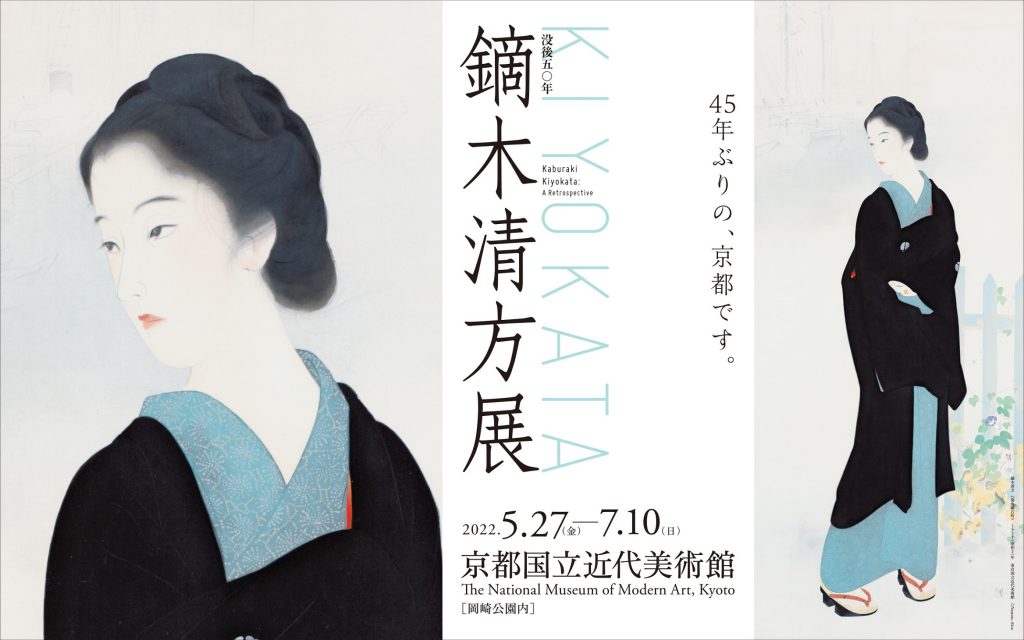 Twenty twenty-two marks the 50th anniversary of the death of Kaburaki Kiyokata (1878-1972), an artist who is esteemed for his bijinga (pictures of beautiful women), which rank with the work of Uemura Shoen. This commemorative exhibition, a major retrospective of Kaburaki’s works made up of 109 Nihonga (Japanese-style) paintings, marks the first time that a retrospective of this scale has ever been held at this museum, and the first time in 45 years that one has been held in Kyoto.

Born in Tokyo at a time when it still retained strong characteristics of Edo (as the city was known until 1868), Kaburaki, a genuine Meiji-era Tokyoite, created a host of works dealing with Edo and Tokyo throughout his life. One of Kaburaki’s most notable works, Tsukiji Akashi-cho Town, disappeared for many years until eventually resurfacing in 2018. Not only is this one of the artist’s preeminent works, it is also considered to be one of the finest examples of bijinga in the history of modern Japanese painting. As the painting and two others works, which came to light at the same time, Hama-cho Gashi Zone and Shintomi-cho Town, are contained in the National Museum of Modern Art, Tokyo Collection, it was possible for us to present the trilogy at the National Museum of Modern Art, Kyoto (which is affiliated with the Tokyo facility) for the entire exhibition period. In addition to Kaburaki’s genres paintings of Edo and Tokyo, he is known for works that deal with literature, drama, kabuki, and rakugo storytelling. The artist developed a deep familiarity with these themes as a child under the influence of his father Jono Saigiku, a writer of popular fiction who was also involved in establishing the Tokyo Nichinichi Shimbun (Tokyo Daily News), the forerunner to the Mainichi Shimbun. Also on view throughout the exhibition will be Kaburaki’s works Scene from the Kabuki Play Nozaki-mura and Portrait of Higuchi Ichiyo. We hope you will enjoy viewing the full scope of Kaburaki Kiyokata’s work, which extends far beyond the realm of bijinga. 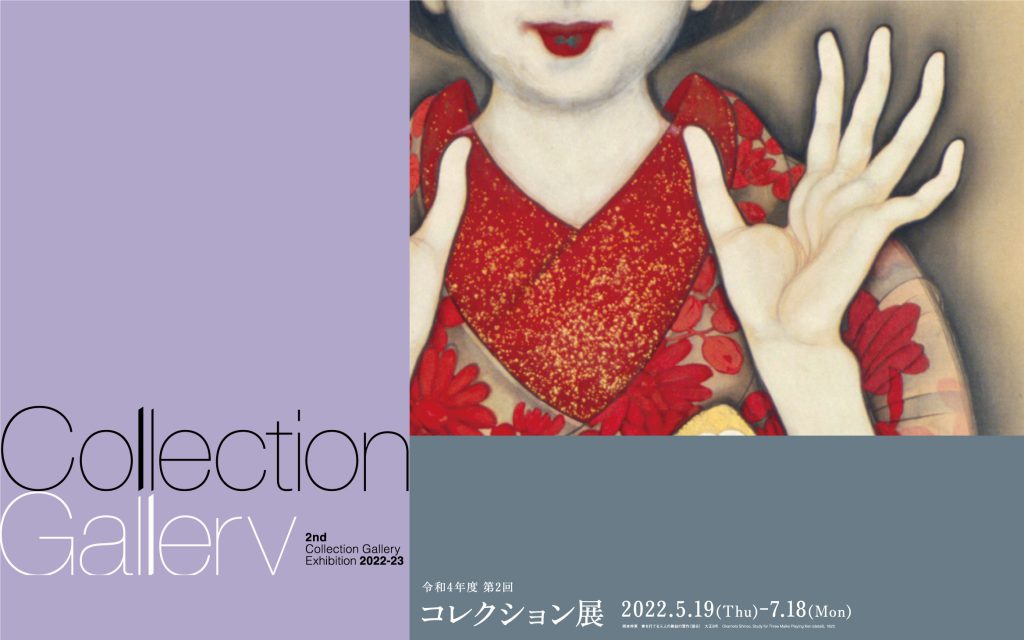 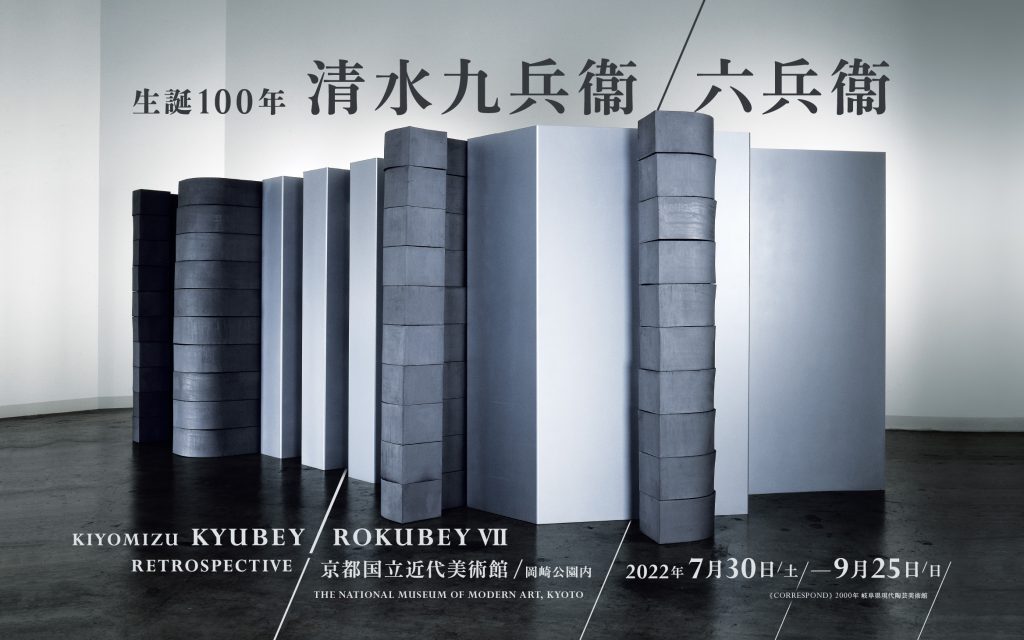 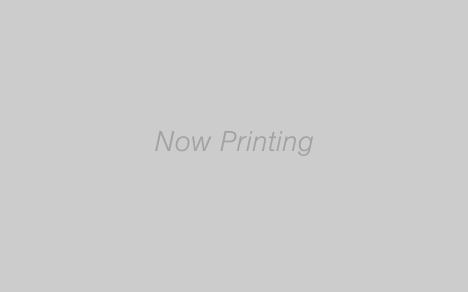 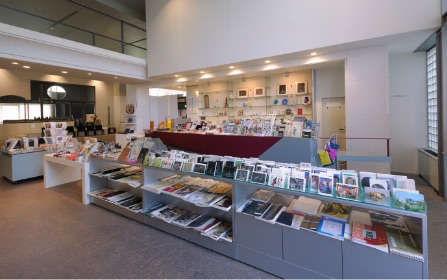 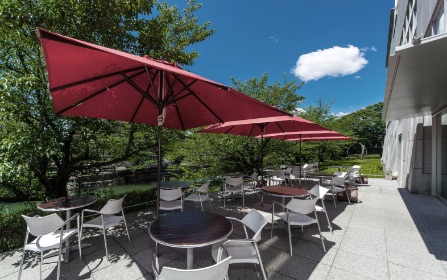