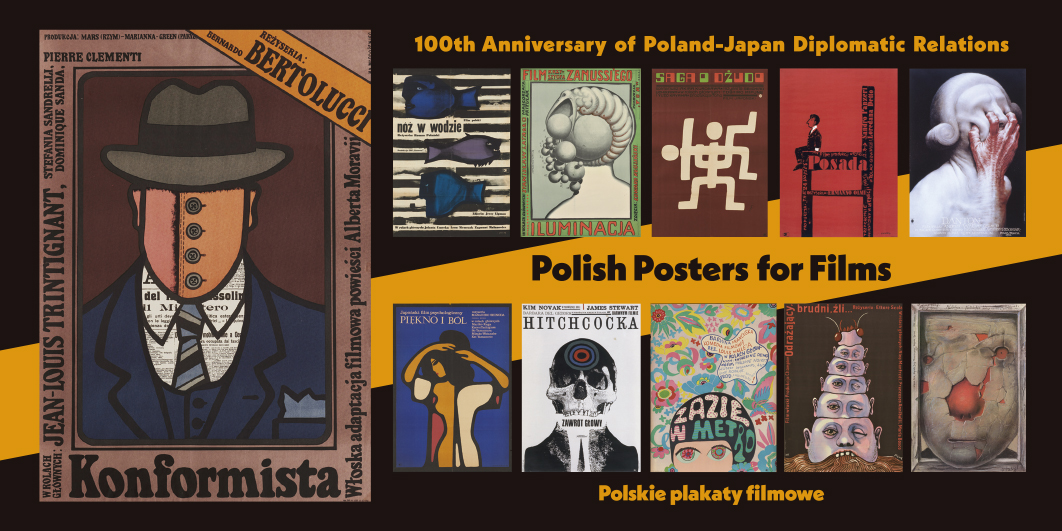 In post-World War II Poland, which was under a communist regime, a new generation of artists in the mid-1950s moved away from socialist realism and pursued free-form expression especially in the fields of cinema and graphic design. Notably, a number of outstanding designers actively produced film posters, pouring the inspiration they drew from films into richly metaphorical creations. This exhibition presents many works of poster art that emerged from the encounter between these two fields, both of which were termed the "Polish School."

*Some works will be replaced with others while the exhibition is in session.

Admission Adults: 430 yen (220 yen)
University students: 130 yen (70 yen)
* Figures in parentheses are groups of 20 or more.
* Collection gallery exhibition is available with this ticket.
* High school students and younger, Seniors (65+), admission is free (with valid ID).
* Visitors with disability and one person accompanying them are admitted free of charge. (Please present certificate at the admission.) 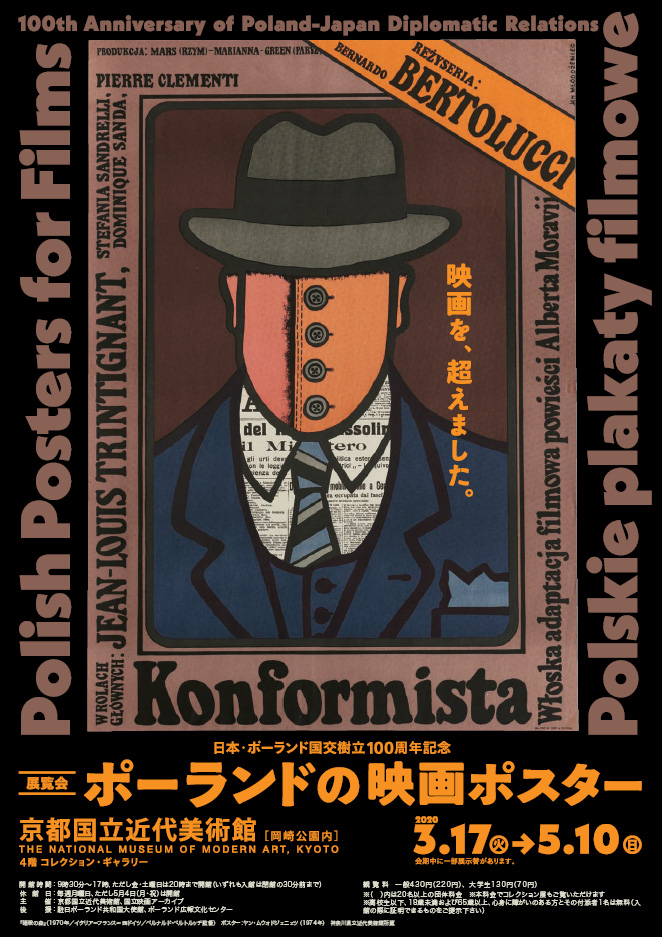 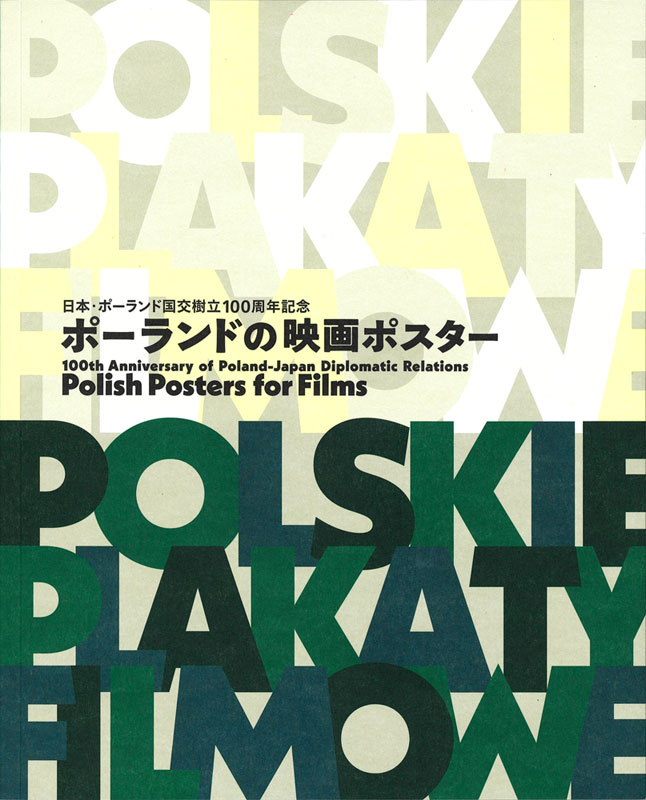