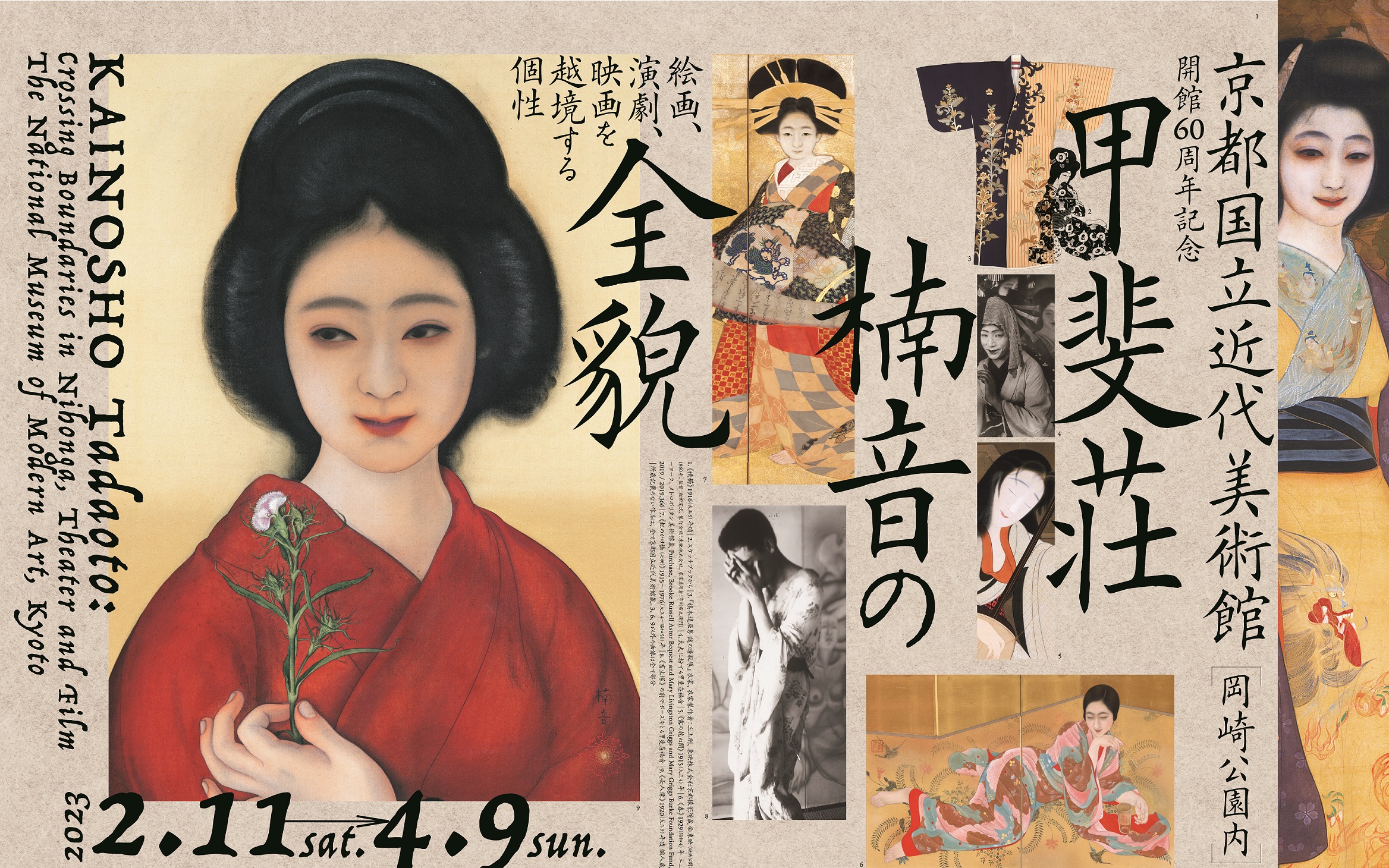 As a Nihonga (Japanese-style) painter, Kainosho Tadaoto (1894-1978) was active in Kyoto during the Taisho (1912-1926) and early Showa Period (1926-1989). The works he showed as a member of the Kokuga Sosaku Kyokai (National Painting Creation Association) were acclaimed for their depiction of human life, which embraced both the beautiful and the ugly. Due in part to Kainosho’s subsequent shift to the film industry, where he worked as a researcher of traditional manners and customs, among other things, he was long neglected by the art world. Although an exhibition devoted to his paintings that was held at this museum in 1997 prompted a reevaluation of Kainosho’s career, it did not sufficiently address his film work. In light of the fact that some period clothing Kainosho designed for movies was recently unearthed at a film studio in Uzumasa, this exhibition strives to present a full picture of the artist’s career, including his work for the screen.

Admission Adults: 1,800 yen (1,600 yen)
University students: 1,100 yen (900 yen)
High school students: 600 yen (400 yen)
* Figures in parentheses are groups of 20 or more.
* Junior high school students and younger are free (with valid ID).
* Visitors with disability and one person accompanying them are admitted free of charge. (Please present certificate at the admission.)
* Collection gallery exhibition is available with this ticket.
* Advance tickets are available from January 10 to February 10.

With the sponsorship of TAKASAGO INTERNATIONAL CORPORATION 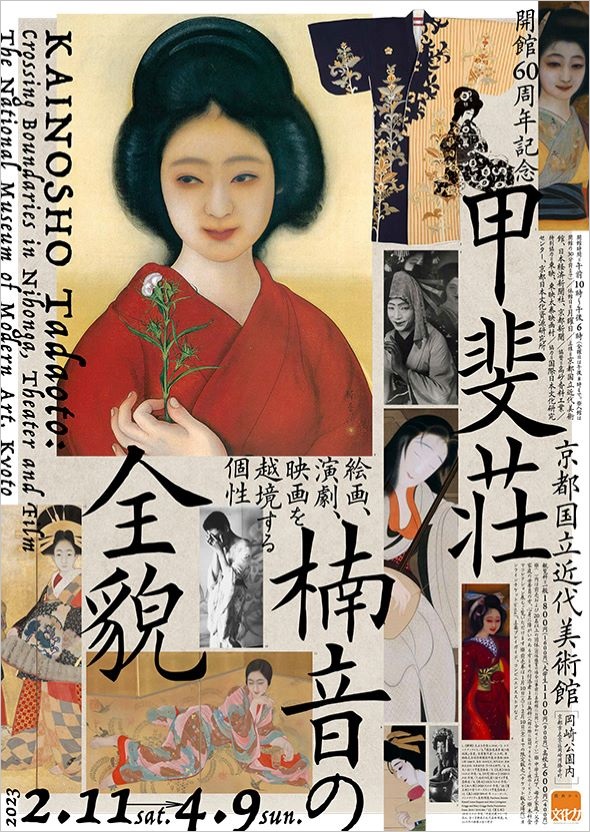