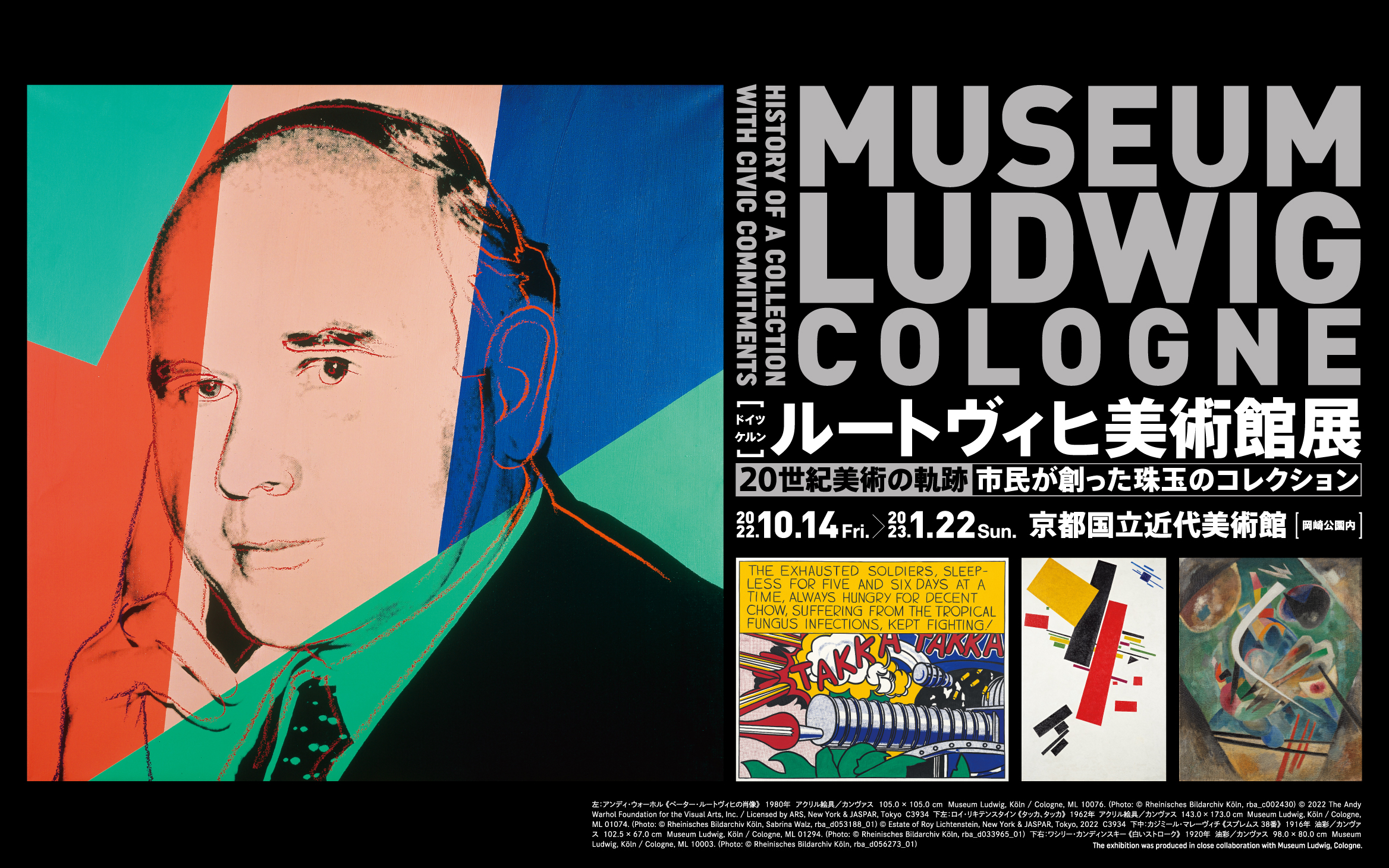 Museum Ludwig, Cologne - History of a Collection with Civic Commitments

Museum Ludwig, overseen by the City of Cologne, Germany’s fourth most populous city, is one of the world’s leading institutions with a specialty in art from the 20th century to the contemporary era. The museum’s outstanding collection was shaped by donations from citizens. This exhibition, which focuses on collectors such as Peter and Irene Ludwig, whose name graces the museum, presents 152 notable works, including paintings, sculptures, photographs, and videos by artists associated with German Expressionism and Neue Sachlichkeit as well as the Russian avant-garde, Picasso and Pop art.

Hours 10:00AM–6:00PM
*Fridays: 10:00AM–8:00PM
*Admission until 30 min. before closing
*Opening hours is subject to change, due to the prevention against COVID-19 pandemic.
Please check the updated information, before your visit.

Admission Adults: 2,000 yen (1,800 yen)
University students: 1,100 yen (900 yen)
High school students: 600 yen (400 yen)
* Figures in parentheses are groups of 20 or more.
* Junior high school students and younger are free (with valid ID).
* Visitors with disability and one person accompanying them are admitted free of charge. (Please present certificate at the admission.)
* Collection gallery exhibition is available with this ticket.
* Advance tickets are available until October 13. 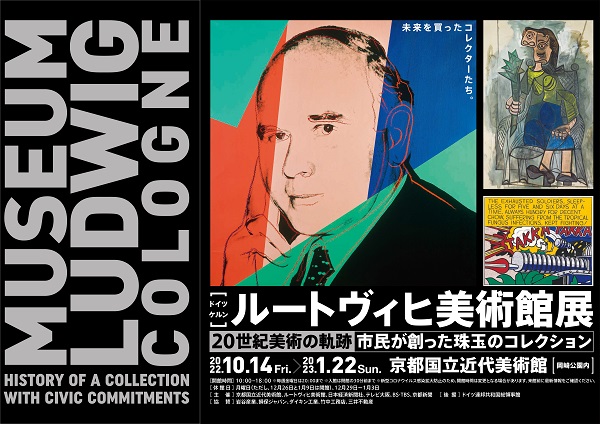 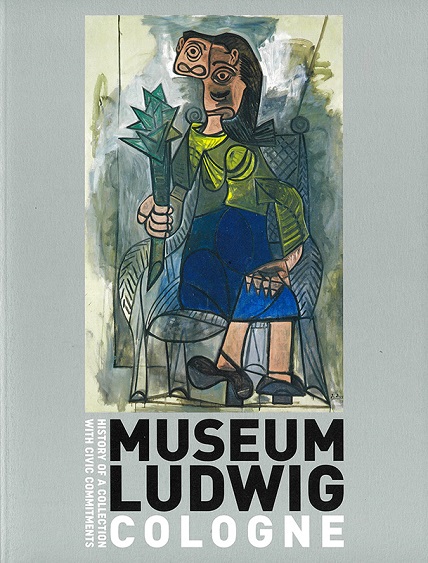