Admission Adults: 430 yen (220 yen)
University students: 130 yen (70 yen)
* Figures in parentheses are groups of 20 or more.
* Collection gallery exhibition is available with this ticket.
* High school students and younger, Seniors (65+), admission is free (with valid ID).
* Visitors with disability and one person accompanying them are admitted free of charge. (Please present certificate at the admission.) 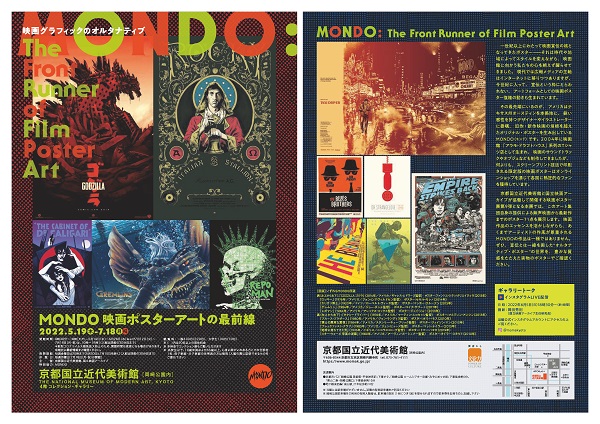