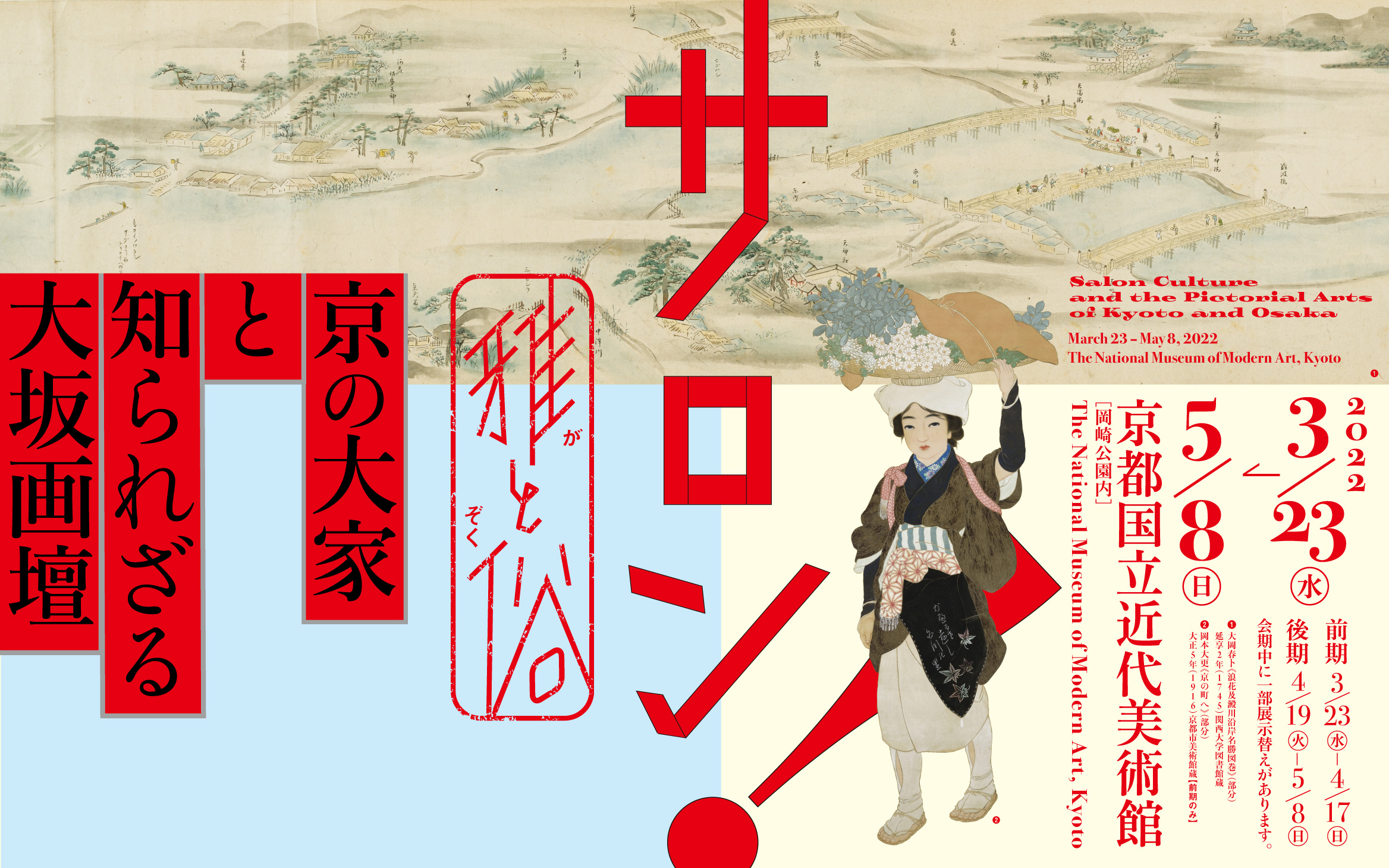 Hours 9:30AM–5:00PM
*Fridays and Saturdays: 9:30AM–8:00PM
*Admission until 30 min. before closing
*Opening hours is subject to change, due to the prevention against COVID-19 pandemic.
Please check the updated information, before your visit.

Admission Adults: 1,200 yen (1,000 yen)
University students: 500 yen (400 yen)
* Figures in parentheses are groups of 20 or more and Night discount on Fridays/Saturdays after 5 P.M.
* High school students and younger are free (with valid ID).
* Visitors with disability and one person accompanying them are admitted free of charge. (Please present certificate at the admission.)
* Collection gallery exhibition is available with this ticket.

The National Museum of Modern Art, Kyoto
The Asahi Shimbun 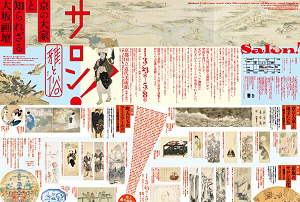 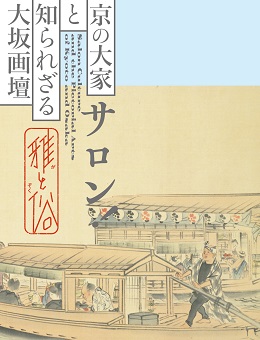