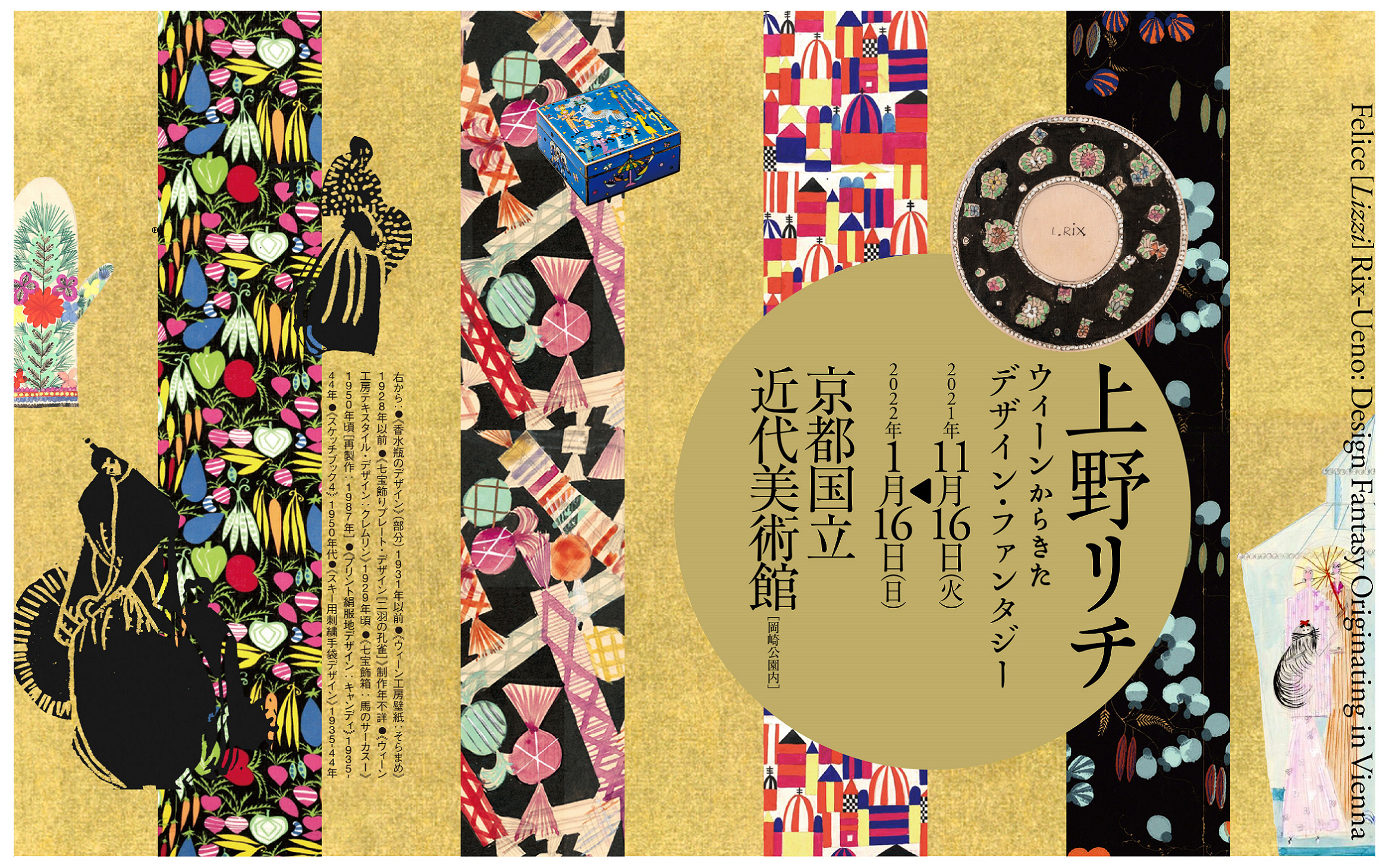 This exhibition is the world’s first comprehensive retrospective of Felice [Lizzi] Rix-Ueno (1893 – 1967), a designer active in Vienna and Kyoto.
Born in Vienna during the city’s golden era of culture, Rix-Ueno – known as Lizzi – graduated from the School of Applied Arts Vienna, and then went on to work for the Wiener Werkstätte (Vienna Workshops). She moved to live in Kyoto when she married Japanese architect Isaburo Ueno.
Before the Second World War Lizzi divided her time between Vienna and Kyoto, working on a wide variety of design projects including everyday items, and interior decoration like wallpaper and textiles. After the war she and her husband both taught at today’s Kyoto City University of Arts, and after retiring from the university the couple set up the International Design Institute where Lizzi made an immense contribution to nurturing future generations of designers, leaving an enduring legacy.
In addition to a large number of pieces from the collection of the National Museum of Modern Art, Kyoto, this exhibition brings together around 370 works and materials by Lizzi and related artists from institutions in Japan and abroad, including the Austrian Museum of Applied Arts and Contemporary Art, Vienna, to present an overview of Lizzi's fascinating world of colourful and imaginative design.

* Before her marriage the artist’s full name was Felice Rix, nicknamed ‘Lizzi’. After her marriage she hyphenated her surnames German style, becoming Felice Ueno-Rix, and she often used her nickname, signing herself “Lizzi Ueno-Rix”. In the Romanised texts for this exhibition we use the English name order, Felice [Lizzi] Rix-Ueno, abbreviated to “Lizzi” in essays and longer passages.

Admission Adults: 1,700 yen (1,500 yen)
University students: 1,100 yen (900 yen)
High school students: 600 yen (400 yen)
* Figures in parentheses are advanced ticket and groups of 20 or more.
* Junior high school students and younger are free (with valid ID).
* Visitors with disability and one person accompanying them are admitted free of charge. (Please present certificate at the admission.)
* Collection gallery exhibition is available with this ticket.
* Advance tickets are available from September 16 to November 15.

Special Thanks to MAK - Museum of Applied Arts, Vienna 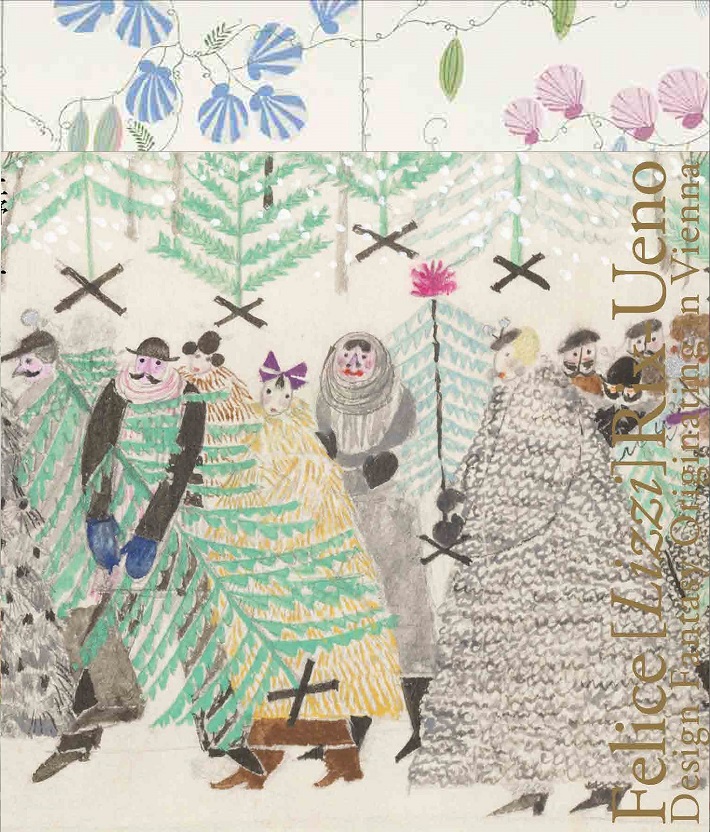 The Other Venue
Mitsubishi Ichigokan Museum, Tokyo February 18–May 15, 2022