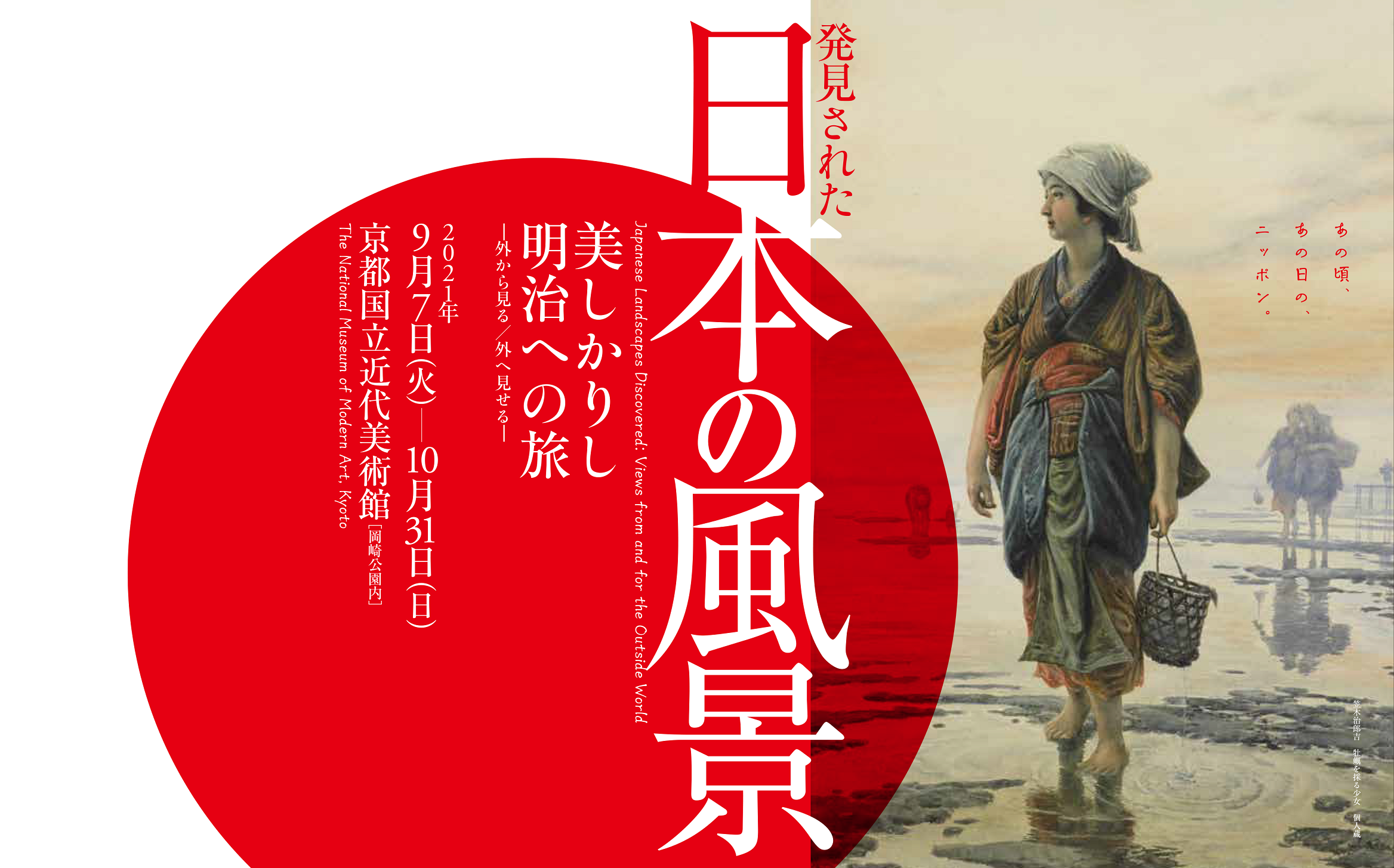 Japanese Landscapes Discovered: Views from and for the Outside World

From the end of the Edo Period (1603-1868) to the Meiji Period (1868-1912), many foreign painters visited Japan depicted the country’s beautiful landscapes and unfamiliar customs, and presented their works to their respective hometowns. Influenced by this, some Japanese artists began studying these painting techniques and made works that depicted local landscapes and customs, which they sold to foreign visitors as souvenirs. Others raised money by selling such works while they were studying abroad. These oil and watercolor paintings, depicting Japan during the Meiji era, have long been beloved abroad. This exhibition showcases a private collection of Meiji paintings, which were assembled abroad and brought back to Japan. These works, the majority of which have never been shown publicly, portray both the Japan that foreign visitors saw and the Japan that Japanese people wanted to show them. The pictures promise to shed new light on contemporary Japan.

List of Works Japanese Landscapes Discovered: Views from and for the Outside World (PDF 327KB)

Admission Adults: 1,200 yen (1,000 yen)
University students: 500 yen (400 yen)
* Figures in parentheses are groups of 20 or more and Night discount on Fridays/Saturdays after 5 P.M.
* High school students and younger are free (with valid ID).
* Visitors with disability and one person accompanying them are admitted free of charge. (Please present certificate at the admission.)
* Collection gallery exhibition is available with this ticket. 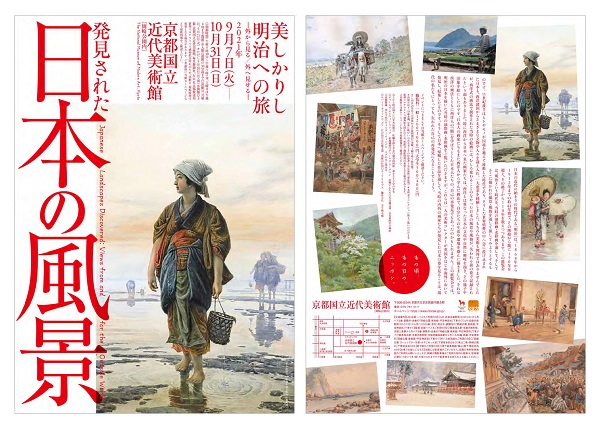