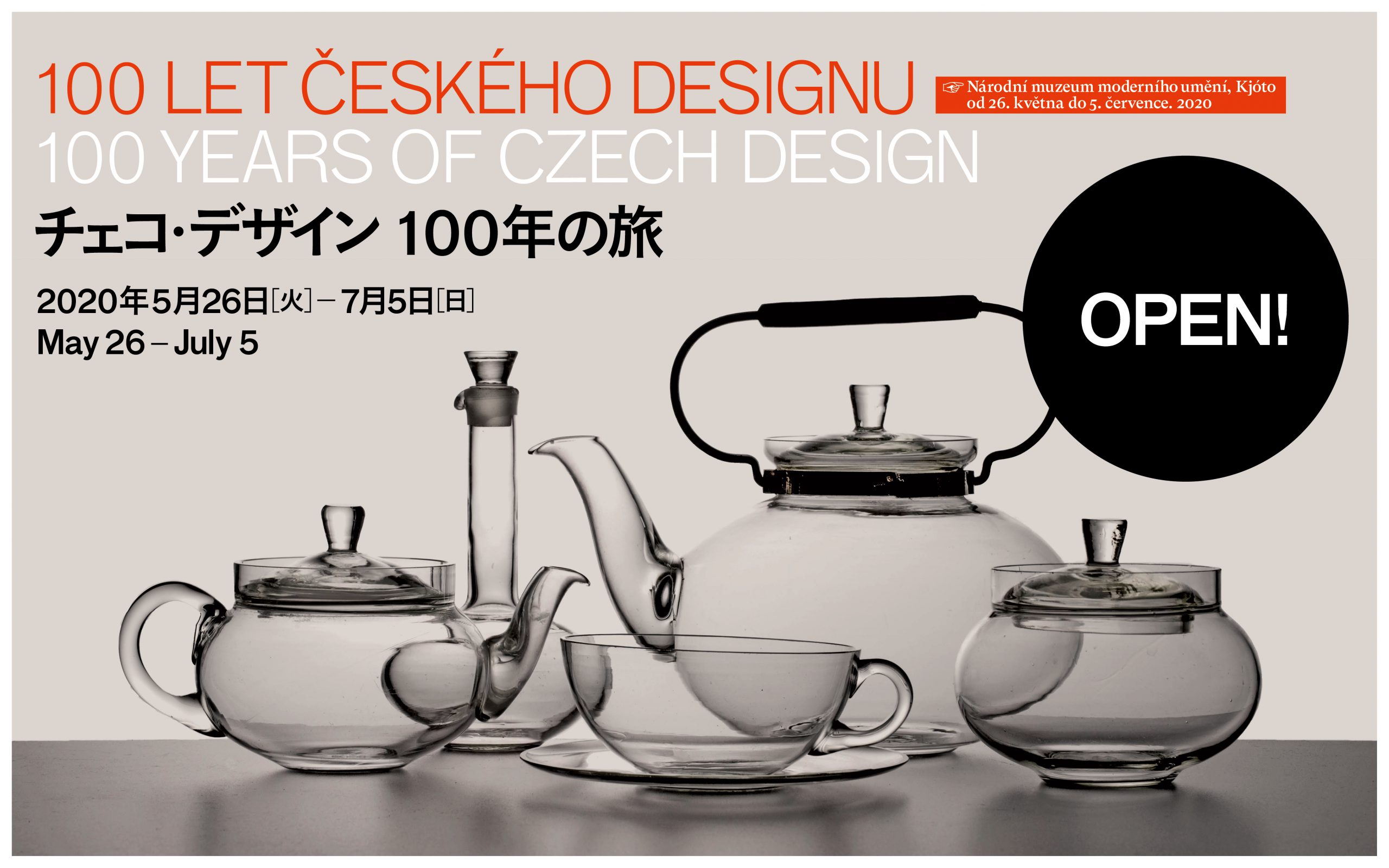 [Exhibition period has been extended! ] 100 Years of Czech Design

In addition to being the birthplace of the artist Alphonse Mucha, what is today the Czech Republic gave rise to Czech Cubism, a unique style that was influenced by French painting. And during the 20th century, the country became renowned for a wealth of alluring designs, including everything from animation to toys. But it was also during the 20th century that designers found themselves at the mercy of war, foreign occupation, and constant changes in the national political situation.
In this exhibition, we introduce some 250 items from the collection of the Museum of Decorative Arts in Prague, including furniture, commercial products, and posters. The works, displayed in chronological order, not only illustrate the influence of Czech political situation but also those of Europe as a whole on 20th century design.

Admission Adult: 1,400 yen (1,200 yen)
University students: 1,000 yen (800 yen)
High school students: 500 yen (300 yen)
* ( ) Figures in parentheses are advanced ticket and groups of 20 or more.
* Junior high school students or younger are free.
* Collection gallery is available with this ticket.
* Visitors with disability and one person accompanying them are admitted free of charge. (Please present certificate at the admission.)
* Advance tickets are available until March 5. 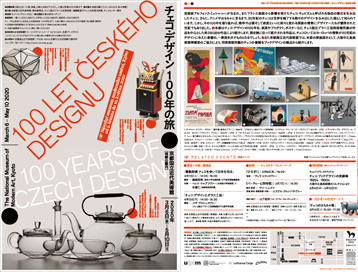 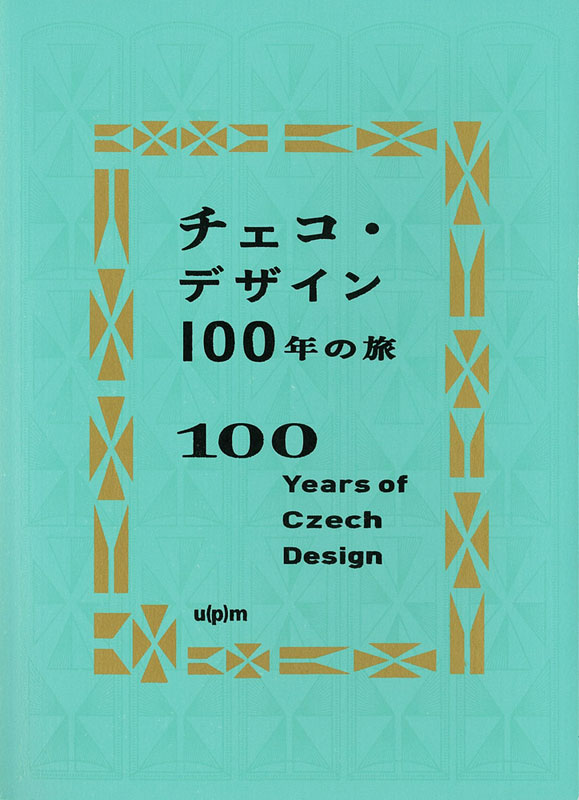