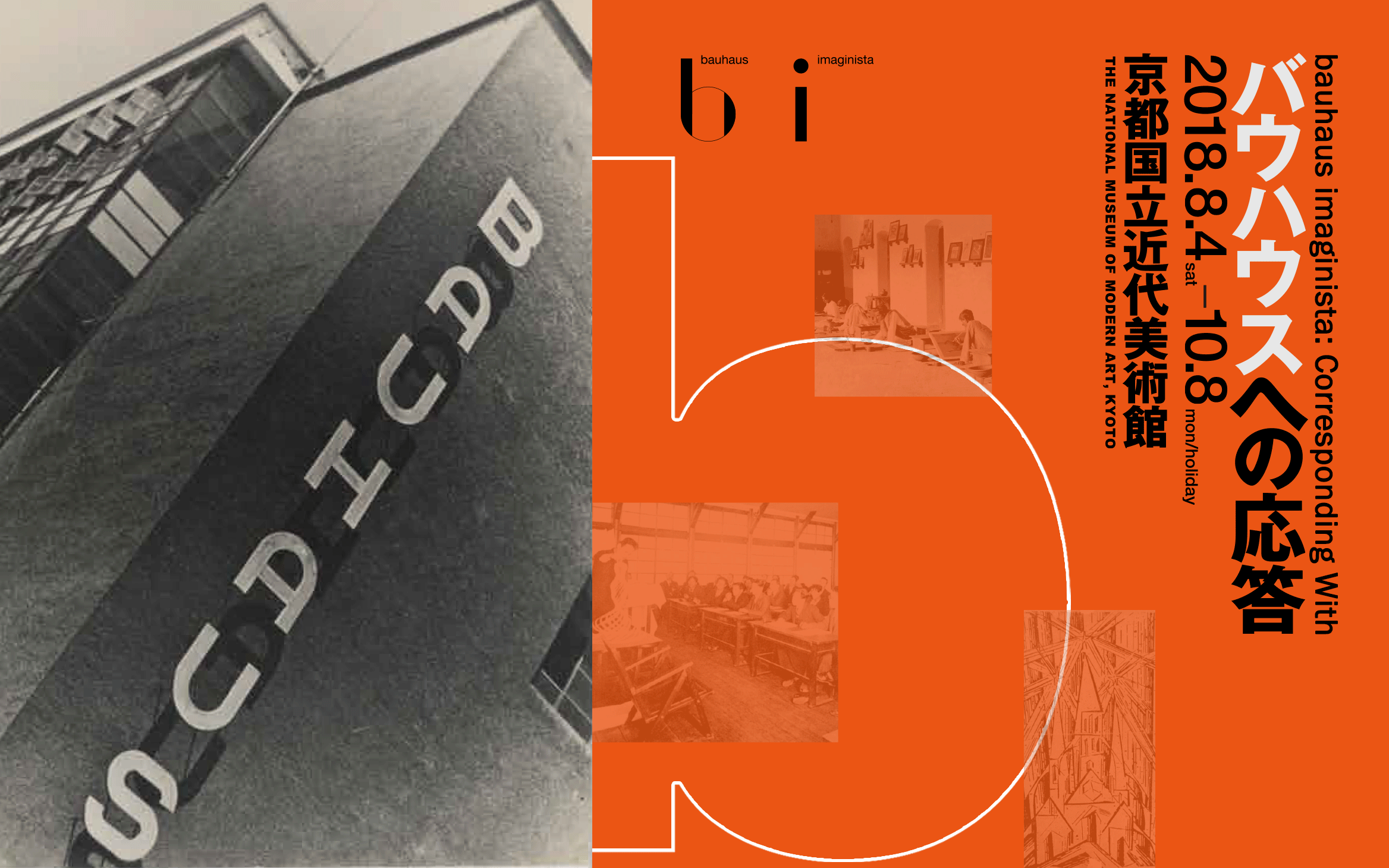 bauhaus imaginista is an international project designed to mark the 100th anniversary of the Bauhaus (a progressive and comprehensive school for art and design that was established in the German city of Weimar in 1919) by organizing exhibitions, symposiums, and workshops throughout the world. As part of this project, Corresponding With takes the "Bauhaus Manifesto," a statement of the school's educational philosophy issued at the time it opened, as its starting point. The exhibition examines how the institution's distinctive curriculum, with a special emphasis on preliminary courses, influenced schools in Japan and India that set out to create a new educational framework for art and design. The School of New Architecture and Design was founded by the architect Kawakita Renshichiro in Tokyo, while the Kala Bhavan was established by the poet Rabindranath Tagore in Santiniketan. This comparison of three institutions, rooted in different societies and cultural backgrounds during the same interwar period, promises to highlight the contemporary significance of the Bauhaus.

Admission Adult: 430 yen (220 yen)
University students: 130 yen (70 yen)
High school students and younger: Free
* Figures in parentheses are a group of 20 or more.
* Collection gallery is available with this ticket.
* Visitors with disability and one person accompanying them are admitted free of charge. (Please present certificate at the admission.) 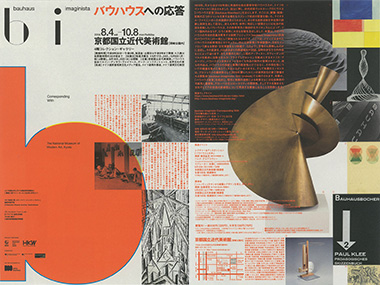 bauhaus imaginista is a collaboration between the Bauhaus Cooperation Berlin Dessau Weimar, the Goethe-Institut and Haus der Kulturen der Welt. The research project with its different exhibitions, workshops and symposia is taking place for the centenary of the founding of the Bauhaus. It will be enhanced with international perspectives of the Goethe-Institut and tied together as part of 100 Years of Now in Berlin at Haus der Kulturen der Welt.

bauhaus imaginista is made possible by funds from the Federal Government Commissioner for Culture and the Media, the German Federal Cultural Foundation and the German Foreign Office. Partners abroad are the Goethe-Institutes in China, New Delhi, Lagos, Moscow, New York, Rabat, São Paulo, and Tokyo as well as Le Cube – independent art room (Rabat) and other institutions. bauhaus imaginista is realized in collaboration with the China Design Museum / China Academy of Art (Hangzhou), the Independent Administrative Institution of National Museum of Art / The National Museum of Modern Art Kyoto, Garage Museum of Contemporary Art (Moscow) and SESC São Paulo.